By The Cullman Times on Sep/01/2020
https://www.cullmantimes.com/news/sophomore-noah-dia-named-wallace-states-inaugural-nsls-president/article_9add6214-e41d-11ea-a32f-6f5205f93cc4.html 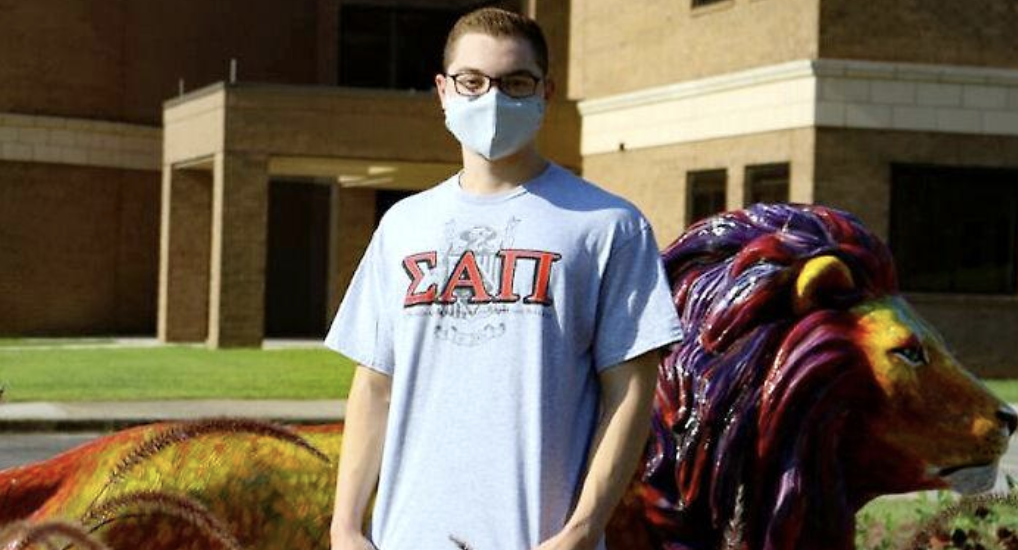 The NSLS is the largest collegiate leadership honor society in the United States, with more than 700 chapters and more than one million members, who collectively have completed over 282,000 hours of community service.